Menu
Get in touch

Can we be virtually real?

Our family is spending the Christmas and New Year holidays in east Asia this year.  One of my older brothers and his family live in Singapore and we not seen them in over two years.  Given how often they come to the US, it seemed a good time to make the trip over.  As it turns out, our trip has been a four for one deal.

We flew through LA to spend some time with another brother and his family.  We arrived in Singapore to find that one of my cousins and her husband are doing a biking tour of Vietnam and that we are overlapping with them for a few days.  And yet another cousin who lives in Australia is heading over to India for a work event and routed herself through Singapore to see us when she learned we were in the area/region. 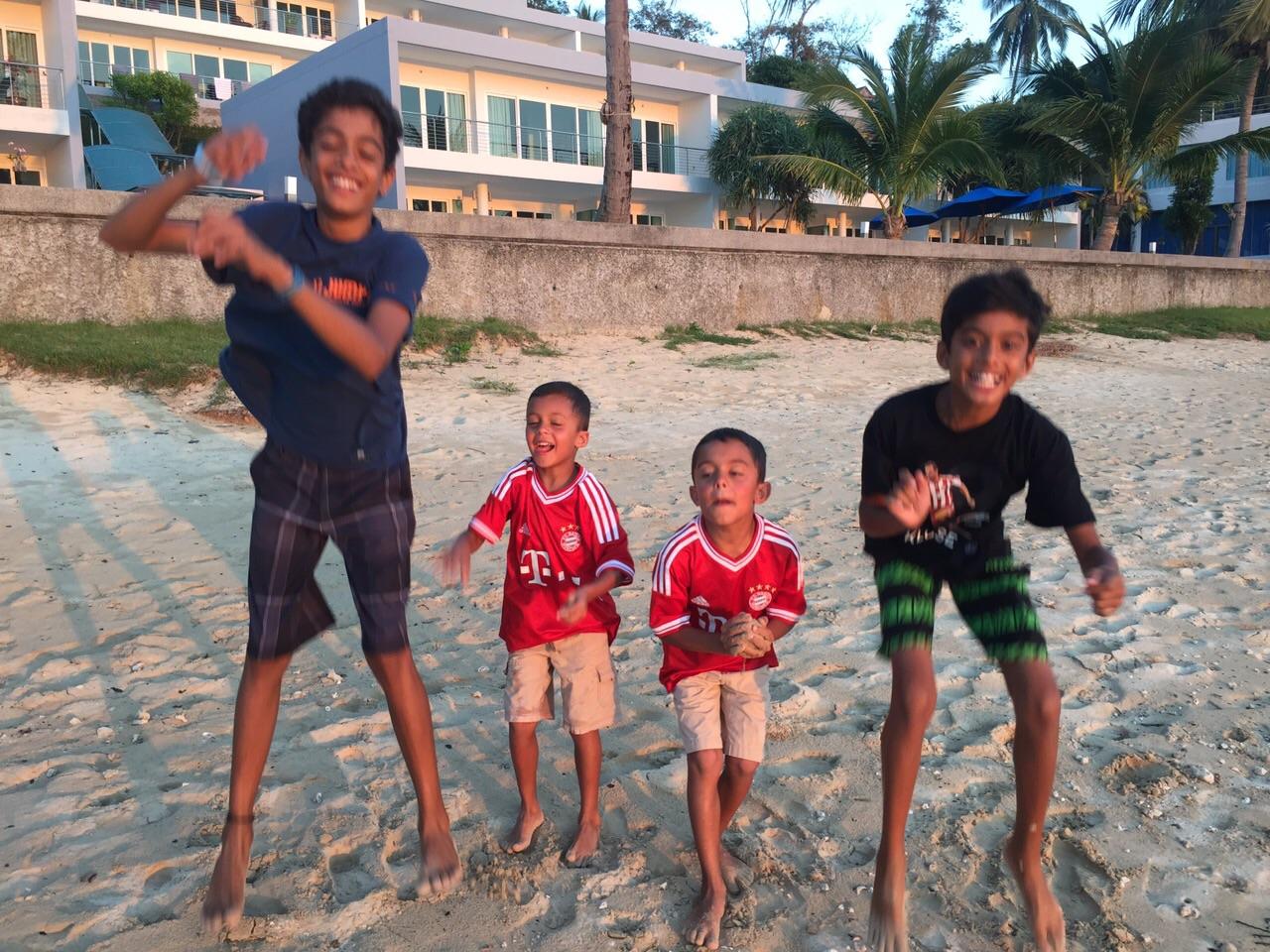 I will be the first to admit that I am a bit of a Luddite when it comes to making use of new technologies that would allow me to keep in closer contact with our family around the globe.  My sister-in-law and cousin finally introduced me to WhatsApp, an app that allows you to text overseas for free.

Already we’ve started a ‘Family Chat” and “Kids Chat” that has looped in 13 families from India, Australia, Singapore and all parts of the US.  All of sudden my sons are able to see real-time pictures of their cousins on the beach, going skiing and dressing up for New Years.

So does technology mean that we have suddenly increased our ability to develop and maintain relationships beyond what anthropologists and psychologists once assumed was a more finite number?  The “Dunbar number” was developed by Robin Dunbar whose work with primates led him to conclude that, in light of the size of the human neocortex, the average number of people that a person could have in her social group was about 150.

Within that group relationships range from the closest “inner circle” relationships to colleagues and more casual acquaintances.  Obviously, this is just an average.  The more important point being debated today is whether the Dunbar number is still relevant in a world where social media can connect people across long distances, and people can theoretically have hundreds, if not thousands of people in their “networks.”

Given that WhatsApp took about three minutes to install on my phone and it has taken less than three days for a chain of fifty texts to travel the globe was the money we had just spent on tickets to Singapore a complete waste?  Could those relationships have been built and maintained through the wonders (and I mean that seriously) of modern technology? 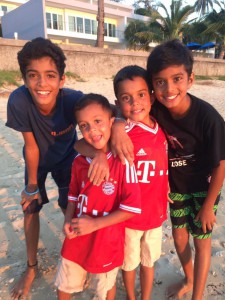 I don’t think so.  There is a realness, a deeply human connection that comes from sitting in my brother’s home on the 30th floor of his apartment complex, drinking a glass of wine and chatting about our kids; of having my twelve-year old nephew cuddle up with me and my younger son on the couch as we watch Harry Potter; and of sitting playing Scrabble with my fourteen year old nephew and teasing him about the words texting has taught him to misspell.

At the end of the day we are human beings, and being fully human is not so much about the ability to exchange words and pictures across space as it is about being able to look someone in the eyes and share a moment that is funny, that is sad, that is painful or awkward.

It is about the physical act of a hug or a cuddle on the couch or a dampness of a fallen tear.  We cannot learn these deeply human traits except by living them – for real, in the moment, usually in the flesh but at the very least without a serious investment in being present with our emotional selves.

So while Facebook and WhatsApp and Twitter and Instagram all have their place in the world and can all help enhance how we sustain and bridge the moments in between the realness of presence, at the end of the day let’s not kid ourselves that the world can get meaningfully smaller or that our human connections can get authentically wider on the basis of technology alone.  The moment we mistake the virtual for the real we will lose what it means to be human.

PrevPreviousDo as We Say, Not as We Do
NextThe Sense and Sensibility of Boarding SchoolNext
Archive Menu
© 2023 – Educating Potential

Thank you for subscribing!

Please follow this link to view the excerpt for

The Future of Smart

The Future of Smart is available now!